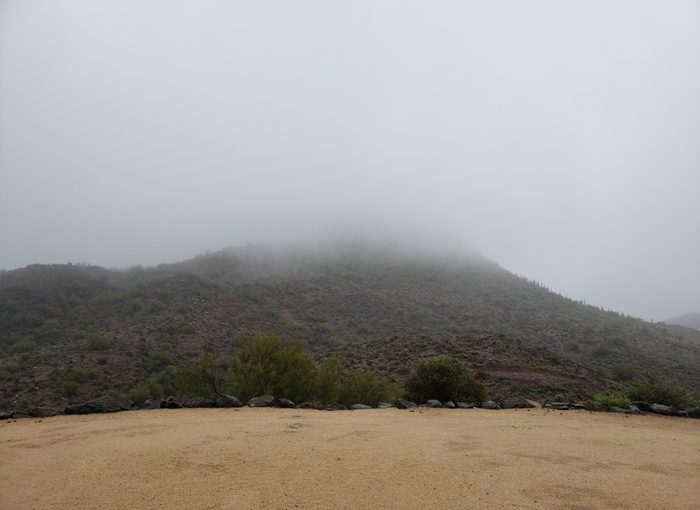 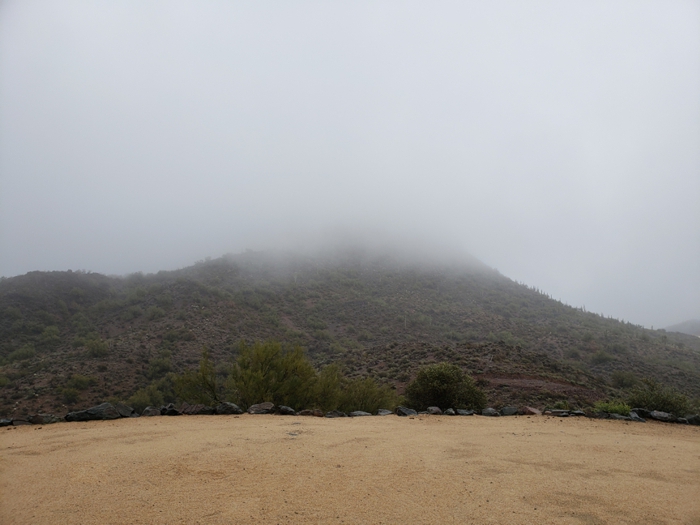 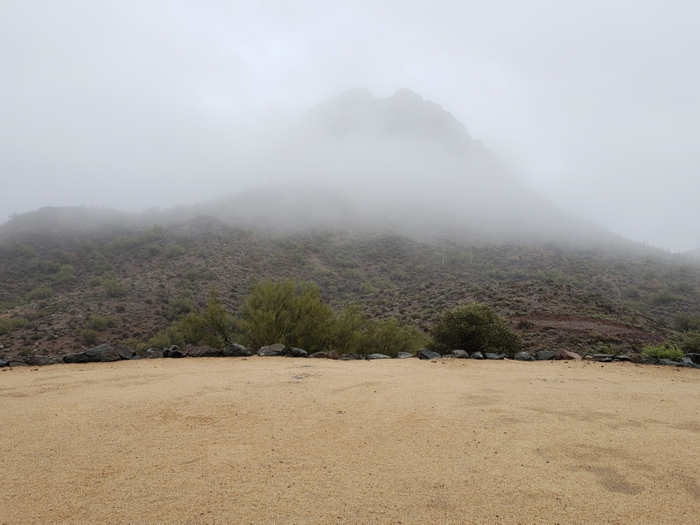 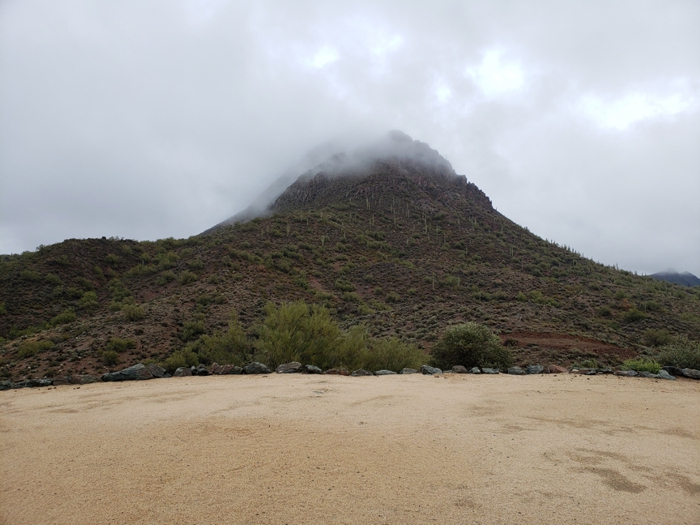 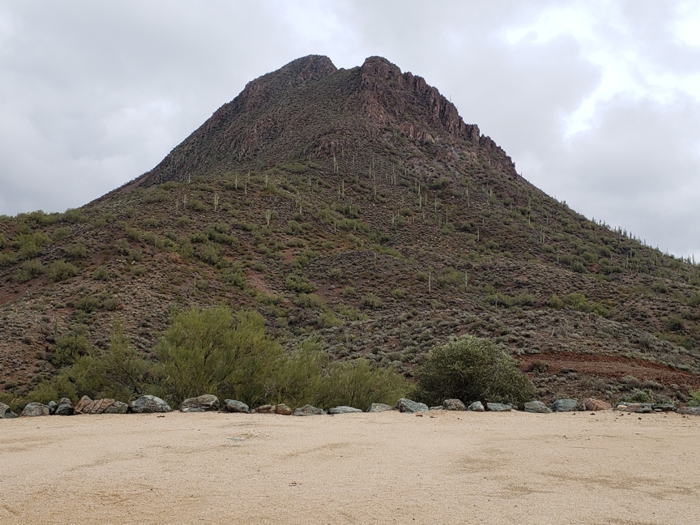 Last week we discussed a meteorological phenomenon called lifted condensation level (LCL). Simply put, the LCL is the altitude at which clouds can form. It’s based on the atmospheric properties of humidity, pressure, and temperature. It’s also the reason why the bases of most clouds are relatively flat — the LCL is a linear surface at a specific altitude.  When the LCL is equal to your altitude, you experience what is commonly called “fog.”

We don’t get much fog here in the desert at our altitude of 2200 feet — maybe once every 2-3 years. So when it happened last month I had to shoot some photos for the slideshow in this post. It shows the fog dissipating over a period of three hours. Not much more exciting than “watching grass grow” or “paint dry” but worth addressing in terms of the LCL.

Had I gotten outside earlier than 8 am I’d have probably experienced the fog at our ground level, but by then the LCL was already around 50 feet above us. When fog dissipates like this it’s commonly said to be “burning off” — not the most accurate description of what’s happening. More correctly, the LCL is increasing in altitude as the air temperature increases after sunrise.

Even with a thick layer of fog the ground still receives sunlight. As the ground warms, it heats the air above it and causes the LCL to rise. Granted, at the top of the fog deck some condensed water will re-evaporate from direct sunlight, and that might be roughly described as “fog burning off.” But what we experience here at ground level is more properly described as the LCL rising.

This distinction might seem a bit on the pedantic side, but if you’re interested in learning about meteorology it’s a distinction worth making. Knowing about the LCL and the effects it can create provides the kind of insight that makes many meteorological phenomena understandable.

Next Week in Sky Lights ⇒ Perfect Storm for a Rainbow