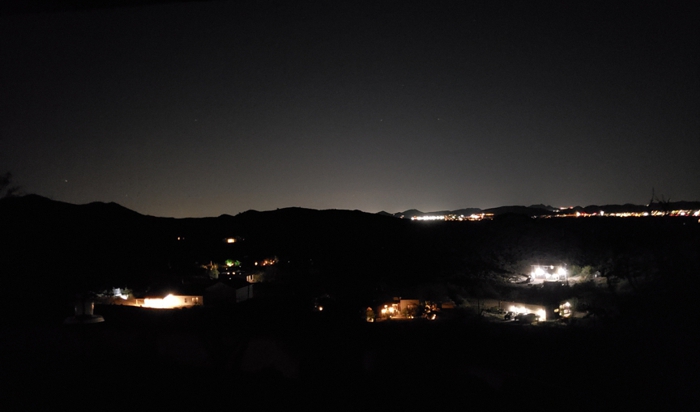 This isn’t my first rant about light pollution — go to Search All Posts and enter pollution. But Ted Rulseh, a good friend and colleague, invited me to write a guest column on the topic for his blog The Lake Guy (see the Nov 12 post), hence this reprise. Some of his neighbors on Birch Lake in northern Wisconsin run dusk-to-dawn lighting on their docks and boathouses, and they degrade his otherwise pristine view of the night sky.

The photo above shows light pollution visible from my home in New River, Arizona. We’re in a rural area around 30 miles north of Phoenix. This is our view to the south. When we moved here 25 years ago most of those lights didn’t exist.

Phoenix is beyond the most distant ridge of mountains, and the light dome above is always visible. It’s worse when it’s cloudy, but it was tolerable for many years and allowed me to pursue my hobby of astronomy. These days the dome is larger and brighter and starting to degrade my view of the night sky.

The large cluster of lights just below that ridge is the city of Anthem, built around 20 years ago. The nearby lights are my new neighbors. Several of them leave those lights on all night. Those brightest offenders are unshielded 150 watt fixtures.

Alas, local zoning only requires fixtures >150 watts to be shielded, so I have no remedy. The misconception people seem to have is that these bright lights provide a measure of security. But the harsh glare and dark shadows they create actually make it easier for a prowler to hide. I understand the concerns about security — in this rural area emergency response times run around 30 minutes.

However, research has shown that lights activated by a motion sensor, especially when accompanied by an audible alarm, are for more effective at deterring prowlers. And those lights can be lower wattage and shielded. Let’s take a look at the differences between shielded and unshielded lights: 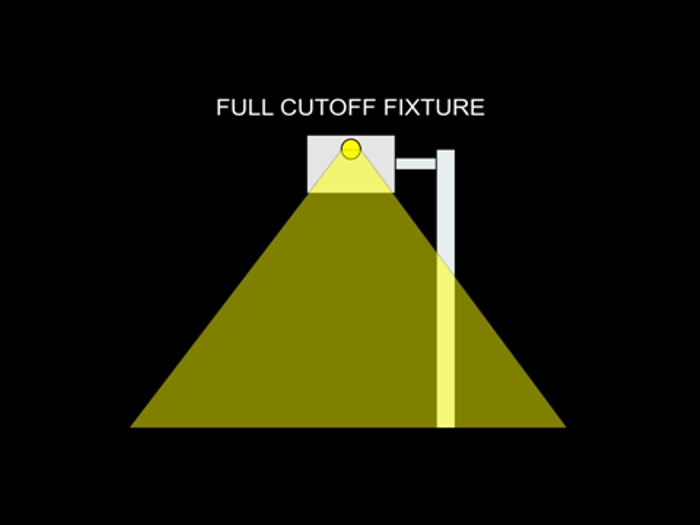 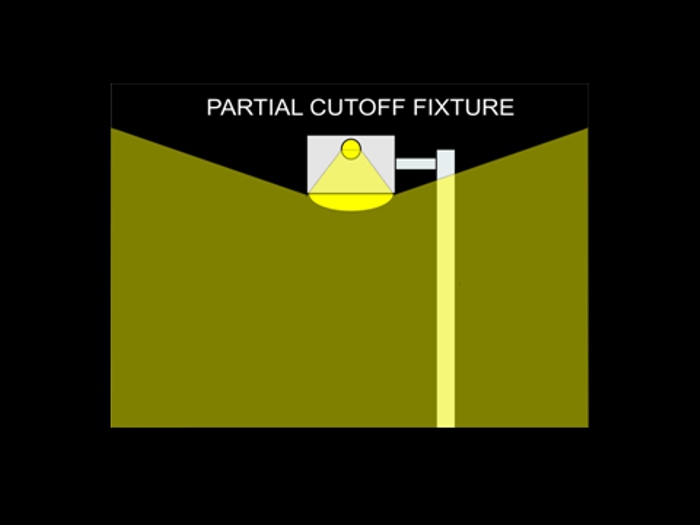 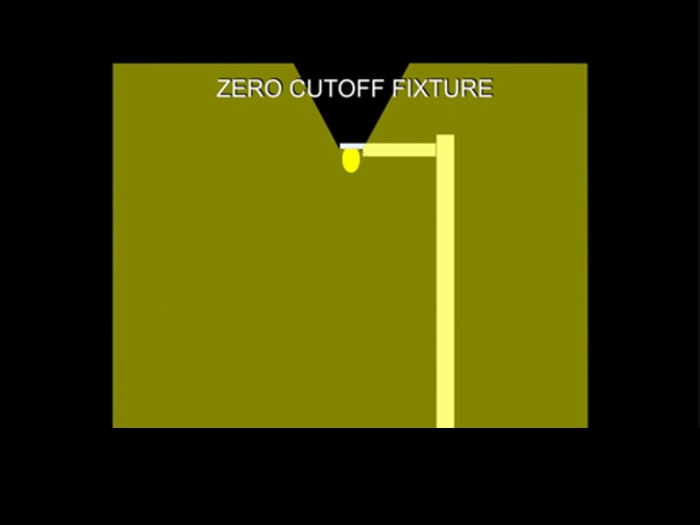 They key here is that if you’re going to pay for the electricity to run a light, you want that illumination where it’s needed — on the ground. Light that goes upward serves no purpose and contributes to light pollution. Running a 150 watt light all night will add around $85 annually to your electric bill. With a properly shielded fixture you can get the same level of ground illumination using a lower wattage bulb.

There’s other downsides to leaving a bright light running all night. It degrades the night sky for neighbors. It also attracts insects, which in turn attract predators like rodents, arachnids, and bats. That buffet then attracts larger predators like snakes and coyotes. Do you really want that happening around your property?

Research has also shown how outside lighting can disrupt circadian rhythms in aquatic, terrestrial, arboreal, and aerial ecosystems. Millions of years of evolution have programmed the DNA of most species to rely on a seasonal day/night cycle to trigger feeding, mating, predation, and migration.

I hope I’ve convinced you that dusk-to-dawn outside lighting is a bad idea. I suspect regular readers already knew that. My apologies for preaching to the choir. For any new readers willing to experiment: Turn off your outside lights, set up a recliner, and enjoy the wonders revealed by a dark night sky.

2 comments on “The Case Against Dusk-to-Dawn Yard Lights”