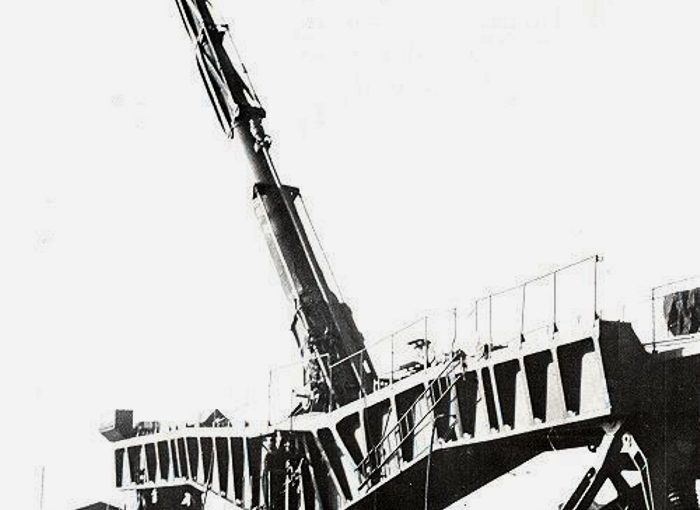 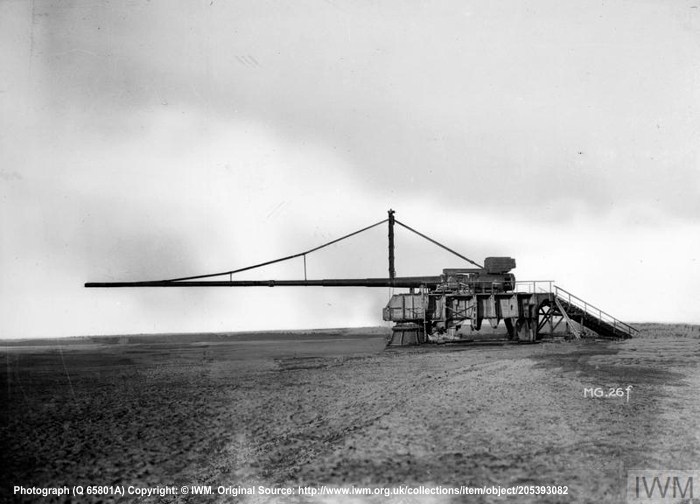 Question: In news about the war in Ukraine they often talk about the range of artillery used on both sides. I get why that’s important. But it made me wonder if there’s any physical limit to how far artillery can shoot? — VP, Gelendzhik, RF

Answer: Well that depends on how you define artillery. If you read that Wiki you’ll see the dividing line between what used to be called cannons and today’s long range missiles is becoming increasingly blurred. But more about that later. I’ll take your question as referring to classical cannons — big guns that fire “dumb” projectiles propelled by an initial explosive charge.

These days that weapon is called a howitzer. Weapons manufacturers have never reached a “physical limit” for the range of the shell, but they have reached a practical limit for the size of the gun. If you’re willing to build a gun large enough, there is no limit to how far a shell can be thrown. With a big enough gun, an aerodynamic shell, sufficient explosive charge, and a trajectory through the thin air of the stratosphere, a dumb shell could achieve the same range as intercontinental ballistic missiles — tens of thousands of kilometers.

The practical limiting factor is the size of gun required. Larger muzzle velocities require larger explosive charges, and that increases the size and strength requirements of the gun’s chamber and barrel. Larger muzzle velocities also require longer barrels, which can’t be allowed to flex under their own weight (note the supporting structure in the photo above). Even a millimeter of flexure could jam the shell and explode the barrel. Finally, really big guns aren’t easily mobile. There’s a tactical trade-off between range and mobility.

Rewind to WWI: That said, let me tell you a story about the longest range howitzer ever fielded: the Paris Gun (aka Kaiser Wilhelm Geschütz aka Emperor William Gun). It was manufactured by the Krupp family plants in Essen, Germany.

The shells actually reached altitudes of 42.3 km (26.3 mi), well into the stratosphere where thin air reduced friction and improved range. This was the highest-ever altitude attained by a human-made projectile until the first launch of V-2 rockets in 1942. The image below shows the gun in firing position. Barrel elevation was 55° so the shell would reach thin air more quickly, a tactic that maximized its range. 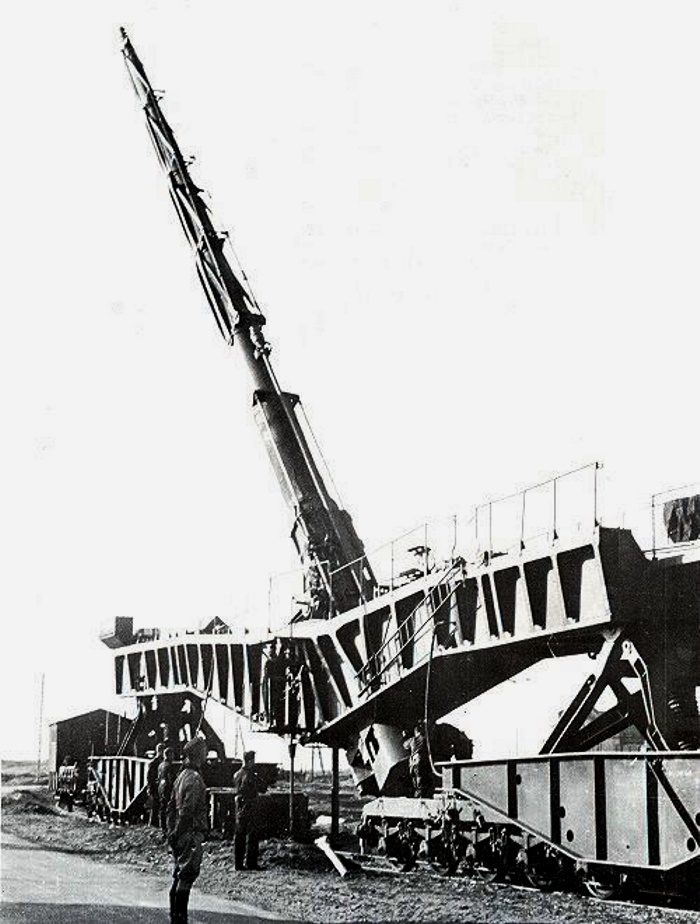 It’s worth noting that for a low speed ballistic projectile, say a shot being put, maximum range is achieved by launching at an angle of 45° to horizontal. The 55° launch angle of the Paris Gun took advantage of thin air in the stratosphere (12–50 km altitude). This is what the trajectory looked like: 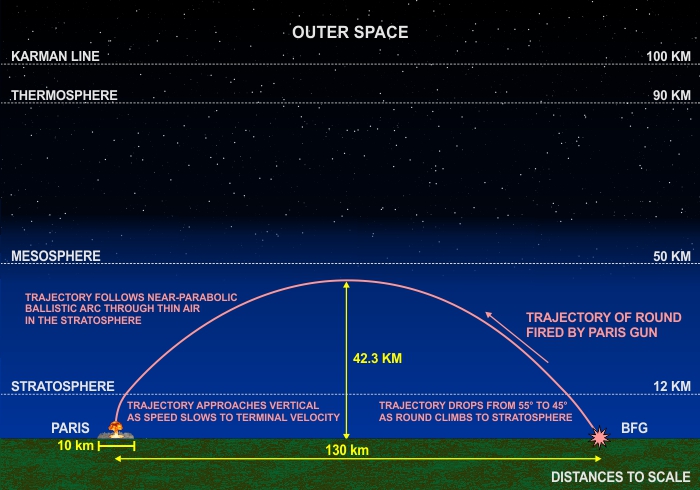 Flight time was approximately 182 seconds between firing and impact. Accuracy was not good, so the guns could only be used against city-sized targets. The city of Paris at that time was around 10 km diameter, making it an easy target. But the gun’s barrel had to be replaced after some 65 rounds. Each shot significantly ablated the inside of the barrel, so shells had to be measured, numbered, and fired in proper sequence to accommodate the ever-increasing bore.

Further complicating its use, the 130 km range was large enough that prevailing winds and Earth rotation had to be accounted for when first aiming the gun. In the end, the Paris Gun never lived up to German expectations and had little impact on the overall war.

Fast forward to the present. The howitzers being used in the Ukraine war, on both sides, have ranges from 15–30 km (10–20 mi) using dumb shells, and ranges up to 70 km (40 mi) using rocket-assisted rounds with internal propellant to boost their speed. And they all pretty much stay below the stratosphere. But the range of howitzers is not where tactical advantage is gained in this war. More advanced weapons are making the real difference.

The range of conventional howitzers is now exceeded by rocket assisted shells, dumb rockets, guided missiles, cruise missiles, and drones. If your tactical goal is to destroy the enemy’s howitzer banks, it’s now much easier to do with something other than your own howitzers. Weapons of war have advanced considerably since WWI.

So the question about maximum range for howitzers is almost a moot point these days. But in WWI the quest for larger guns was an “arms race” between the Allies and the Central Powers. In addition to the German Paris Gun and Big Bertha, there were the British BL 6 and the French/American Napoleon.

Next Week in Sky Lights ⇒ Unobtainium Found on Earth