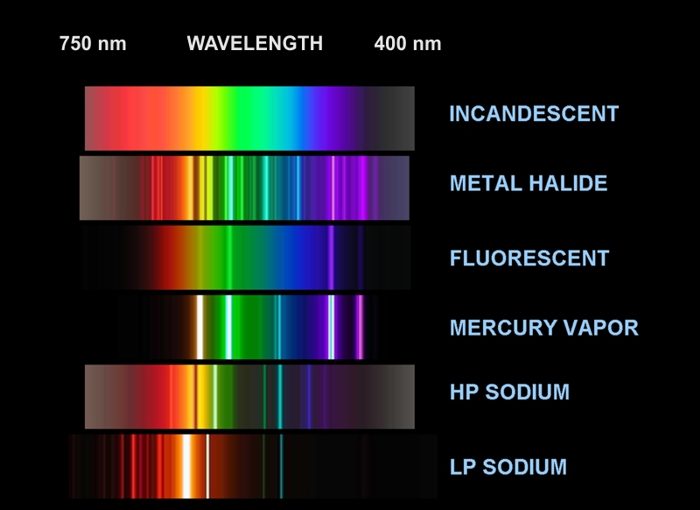 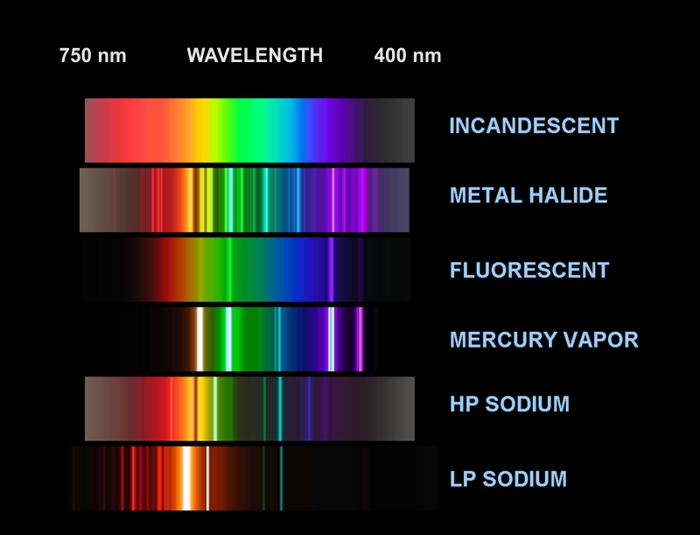 Question: I heard that the choice of outside lighting makes a difference for preventing light pollution. I thought it was more a matter of just turning off your lights at night. If I do that, what difference does it make which kinds of lights I select? — KL, Tucson, AZ

Answer: Thanks for asking that question! People need to know more about light pollution. If you haven’t already, check out that page on my main menu. You’re correct the choice of light doesn’t make any difference if it’s off, but the guidelines are specifically related to lights that are on at night (street lighting, security, billboards, car lots, etc.). If you turn off your outside lights at night you’re already doing the right thing. For those who do leave their lights on at night, here are the guidelines …

There are some obvious choices to make when selecting outside lighting. First, it should be no brighter than needed to accomplish its purpose. Second, it should be fully shielded so the light is directed downward only. Third, it should only be turned on when needed. If used for security purposes, the light should be controlled by a motion detector or infrared sensor — not left on all night.

But there’s one more choice when it comes to outside lighting: color spectrum. The top graphic shows spectra I obtained from some common light sources. I used a 100 lines/inch diffraction grating glued to a camera lens cap through which a smooth circular hole had been drilled: 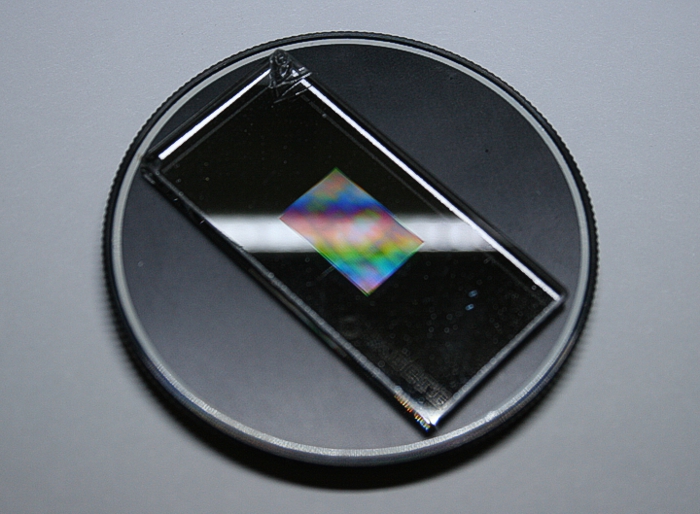 Notice the spectrum reflected by the diffraction grating. Light passing through it to the camera sensor will also be split into spectral components. Additional optical components were involved, but the emphasis here is not on how to photograph spectra. If you want to experiment with spectroscopy here’s one of many DIY setups that work well:

This is the strategy used by many cities in Arizona where astronomy is big business. Street lights that had high pressure sodium lamps are being outfitted with low pressure sodium lamps or warm spectrum LEDs. It’s making a significant difference in light pollution levels, though the battle is far from over. Commercial billboards have been slower in the transition to better lighting, and the recent emergence of electronic billboards is unfortunately a move in the wrong direction.

So you’re already doing the right thing, KL. But if you have any outside lights you even occasionally use at night, and they emit on the violet end of the spectrum, consider replacing them with warm color LEDs. You’ll save energy when you use them, and they’ll contribute less to light pollution.

Next Week in Sky Lights ⇒ Branson vs. Bezos