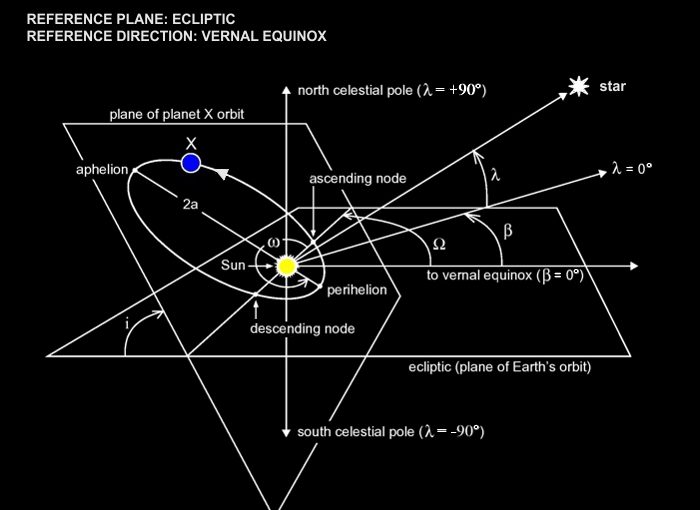 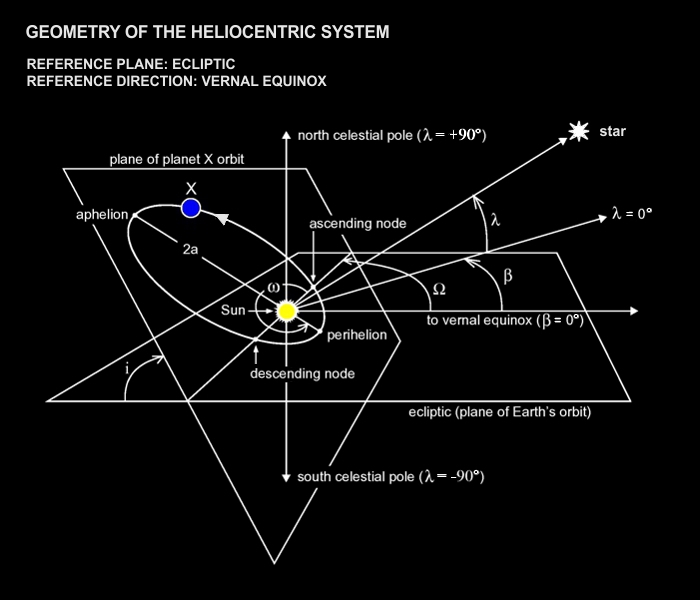 [These questions were asked during a conference call with the volunteer Ambassadors at Mt. Meru Astronomical Observatory (MMAO) a few weeks ago. They are enthusiastic students and teachers of astronomy. You can watch a screen cap of our call here: https://mmao.space/2020/02/07/dan-heim-attends-mmao-ambassadors-call/  If you do watch it, please forgive my initial inexperience with Skype’s “share desktop” feature.]

Answer: These highly accurate predictions are made possible by a 3D geometric model called the Heliocentric System. It’s been around since the 17th century. Originally, calculations had to be done by hand and were extremely complex, requiring tables of trigonometric functions and logarithms. These days computers do all the work, and apps are available to put that predictive power in your hands. I’ve been using the open source Cartes du Ciel for many years now.

This geometric model was purely descriptive, based on empirical data garnered from historical records of where and when celestial objects had been observed. Newton’s theory of gravity was yet to be discovered. Astronomers didn’t know why the celestial objects moved, but they did know how they moved.

You don’t need to worry about the calculations. Simply study the graphic and consider how the following bulleted parameters, if known, will determine a unique position in 3D space. First, the position of a star is shown as being specified by the two angles β and λ where

Planets are a bit more complicated and require six parameters to locate. Shown is the orbit of planet X, which can be specified by its six orbital elements. Measurement of these elements allows one to predict exactly the position of the planet at any point in time, past or future. Orbital elements are fairly constant for major objects like planets, but can change rapidly for asteroids, comets, man-made satellites and other minor bodies more easily influenced by gravitational perturbations.

The six orbital elements are:

These numbers are now known to very high precision thanks to telescopic measurements. There are equations that allow you to calculate β and λ if you know the six orbital elements.

For eclipses, we incorporate another model called the Geocentric System. It looks the same as the Heliocentric System except Earth is at the center. It also uses six orbital elements to specify orbits, and is useful not only for predicting where the Moon will be, but also for Earth satellites and spacecraft like the ISS.

Eclipses can be predicted to within seconds of their actual occurrence, and around a kilometer in location. Any errors are due to variations in observer altitude, atmospheric conditions, and slight changes in the rotation rate of the Earth.