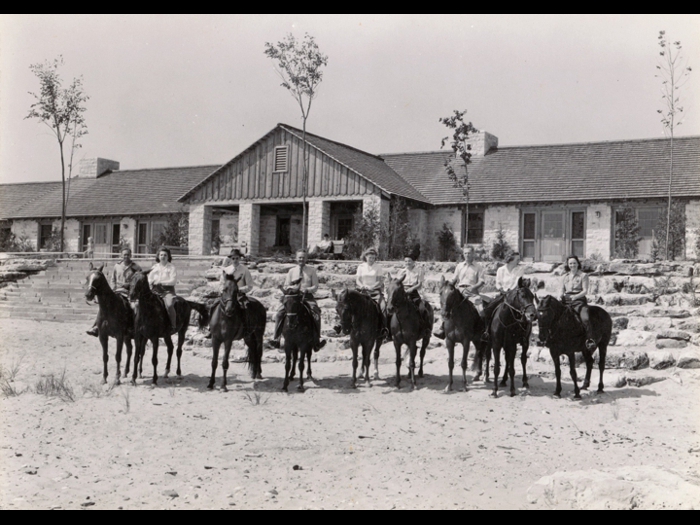 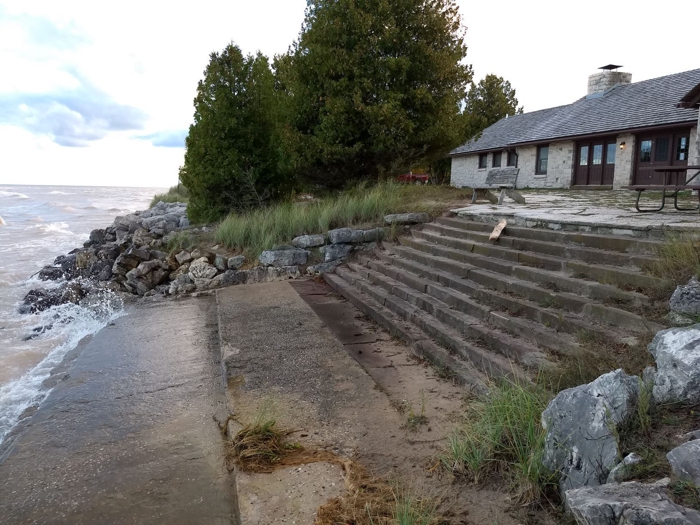 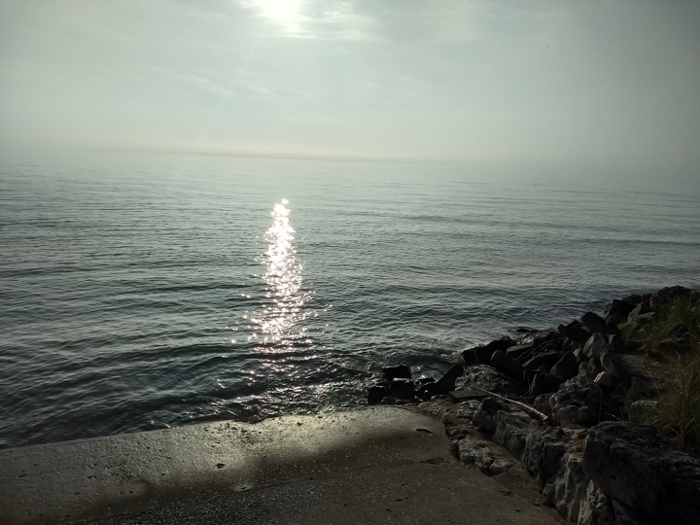 The slideshow contrasts 1941 Lake Michigan water levels with 2019. The location is Point Beach Lodge north of Two Rivers, Wisconsin, on the western shore of Lake Michigan. The photos were from my sister, Deb Schultz. She’s an avid observer of nature, and was surprised at the difference in water level. She didn’t really ask a question, but it prompted me to ask my own: Why is the water level changing?

Smaller inland lakes are self-regulating. Typical drainage lakes operate much like an overflowing bathtub: If the tap is on, and the overflow drain isn’t blocked, the water level remains constant. Technically, the Great Lakes are also drainage lakes, so I was curious why the hydrology was different.

We all know ocean levels are rising. That’s happening for three reasons: melting glaciers, thermal expansion of water, and reduction of glacial gravity fields. But the Great Lakes drain into the Atlantic Ocean via the Saint Lawrence Seaway, so their water levels should not be affected by rising oceans.

Lake Michigan is connected to Lake Huron through the Straits of Mackinac, a 5 km (3.5 miles) wide channel with a depth of 90 m (300 ft). With such a large connecting channel, the two lakes behave hydrologically as a single entity and are often referred to as Lake Michigan-Huron (or vice versa). Here’s the hydrologic model:

The lake’s water level (what hydrologists call stage) is governed by the interplay of four factors:

Mathematically, we could relate a lake’s stage to these four factors with a fairly intuitive expression:

where the Δ means “change in” and ∝ means “proportional to”. You can’t really calculate anything with this expression, since ΔSTAGE is measured in units of height, and the other factors are measured in units of volume (e.g., gallons or cubic meters), but it does convey the hydrologic relationship: The stage of the lake is a function of what comes in minus what goes out.

The current high stage of Lake Michigan-Huron tells us more water has been input than output over some period leading up to 2019, but says nothing about which of the four factors have changed, how much they have changed, or why they changed. These questions were the starting point of my investigation.

My initial hunch was that an increasing input made more sense than a decreasing output. Output is largely a function of the hydrologic “resistance” of the downstream Great Lakes system. The first real resistance is the narrow channel of the St. Clair River at Point Edward, Ontario, through which the upstream Great Lakes drain into Lake Erie. Measured outflow here is on the order of 250,000 CFS.

Next we need to factor in precipitation. To get a rough idea, we’ll use the average annual rainfall in the region, and the watershed area (252,100 km2) plus the lake area (117,300 km2), to see how much water we’re talking about:

If we spread that out over a year (3.15×107 seconds) we get an influx of 333,000 CFS to the lake. Where does that water go? Some of it will get to Lake Erie, sure, but around 40% of the precipitation that falls on land will be returned to the atmosphere via transpiration. That brings the precipitation influx down to 242,000 CFS.

Evaporation from the surface of Lake Michigan-Huron is also a factor, but it’s highly variable. The greatest evaporation rates are typically later in the year, when air temperatures are lower than water temperatures, and winds are stronger. The Mackinac Center for Public Policy cited “10 trillion gallons per year” (43,000 CFS) as the average value in 2005. That’s the most recent data I could find.

So here’s the calculation based on the data:

That’s not a bad balance, considering the disparate data sources and time scales. The difference of 44,000 CFS is only 13% of the total flow. And this doesn’t include groundwater inflow and outflow, or industrial consumption. Whether those might be enough to balance the equation is hard to say.

Groundwater levels can rise and fall storing water like a “battery”. Knowing how much water is there requires monitoring well levels throughout the aquifer. I could not find that data. Nor could I find any numbers for industrial consumption — when used for closed loop cooling nothing is lost, but when used for agriculture virtually all the water is evaporated or transpired.

The fact remains that Lake Michigan-Huron is now at a much higher stage than it was in 1941. Input must have exceeded output for some period of time. Yet my analysis turned up no smoking gun. What did I miss?

As it turns out, the “historical averages” I used in my calculations do not reflect trends since 2010. More on that in my next post.