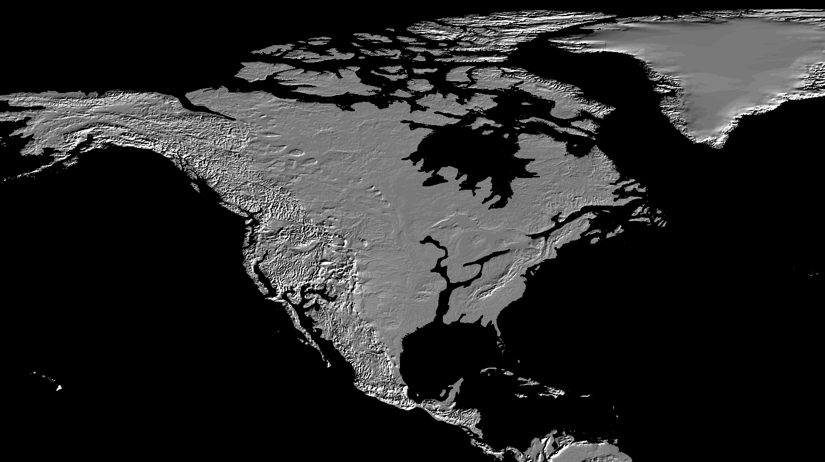 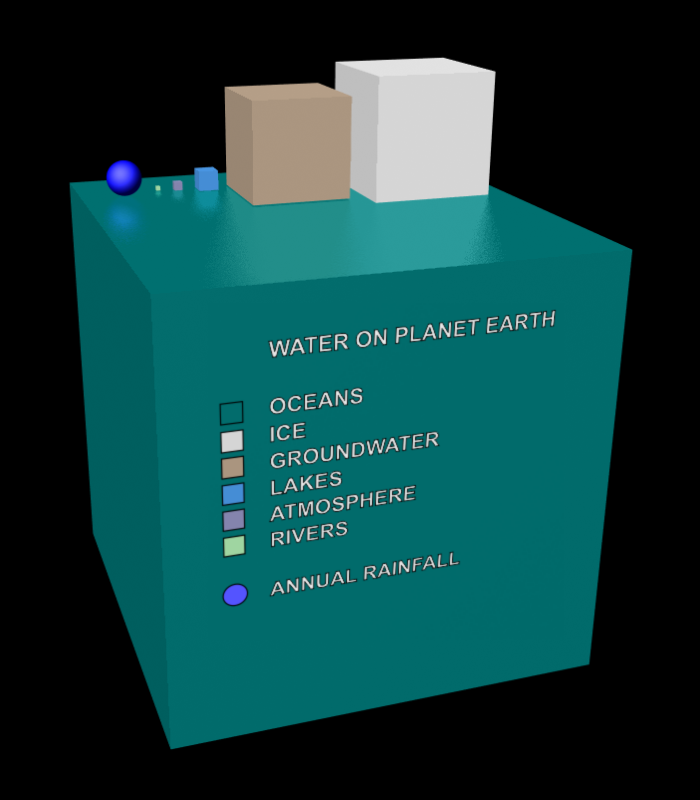 Question: I’ve been hearing on the media about how ice is melting all around the planet. From seeing the before/after photos of glaciers I’m convinced we’re losing a lot of ice. My question is this: If the totality of ice on Earth melted, by how much would the oceans rise? — TKL, Eniak, Marshall Islands

Answer: Various estimates put the expected sea level rise at 60–70 meters (200–220 feet). That, of course, would submerge your homeland in the Pacific as well as coastal areas around the globe. We have accurate topographic maps for the entire planet, courtesy of USGS satellites, so we can simulate the rise in water and see how it will affect land areas.

Interestingly, scientists estimate that only about 35% of the sea level rise we’re seeing now comes from melting ice. Thermal expansion of water accounts for the other 65%. Water, like most substances, expands as it warms. And ocean temperatures have been increasing. Records show an increase of 0.1 °C over the last century and that trend is also expected to continue.

It’s easy to create ocean rise simulations using standard 3D modeling software and online topographic databases. Search Google Images for “all ice melted map” and you’ll see many examples. There’s some minor variations, but most maps share the same major features. Below is one unattributed simulation showing a Mercator topographic view of the “new” North America. Note how most of Florida is gone, the Mississippi River has become a “fjord” of the Gulf of Mexico, much of California is now a peninsula, and the Panama Canal is no longer needed. Click to enlarge. 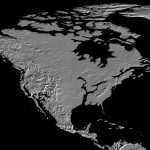 Here’s another unattributed simulation showing a 2D ground-cover colored map of the continent. This version shows more intrusion along the southeast coast, and a slightly different take on California. 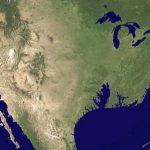 Either way, an awful lot of people are going to have to move — a natural consequence of coastal areas (worldwide) attracting higher population densities. Of course, this total melting won’t happen overnight. Scientists estimate that if nothing is done to reduce global warming, it would take nearly 5000 years to melt all the ice. Still, we’re already seeing evidence of sea rise in your Marshall Islands and coastal regions worldwide. Satellite images show ice cover in the Arctic decreasing over time, and ice shelves in the Antarctic calving into the sea. Glaciers around the planet are shrinking. Check out this USGS satellite image of a glacier in Kenai Fjords National Park, Alaska. The loss of ice between 2007 and 2015 is about 0.5 km. 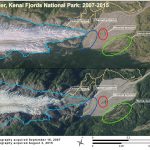 5000 years is a long time, and even then, some ice may remain. We might succeed in our attempt to reduce global warming, or other unexpected factors may emerge. The sea level is currently rising at an average rate of 2.6 mm/year ± 0.7 mm/year. Using the average value, that would add another 0.2 m (0.7 ft) by 2100. This is simply a projection of current trends. And there is solid evidence that this rate of sea level rise is itself accelerating.

Records show a 10–20 cm (4–8 inch) sea level rise over the last century. For people living on the coasts that’s already having a very real impact. Larger storm surges are eroding beaches. Homes and businesses are being damaged. Coastal communities are considering huge projects involving sea walls and pumping stations to keep the ocean out. Insurance companies are making adjustments to property damage coverages. So yes, the landscape will be altered, but there will be other major disruptions as we attempt to adapt to changing coastlines.