Question: My grandfather smokes cigars and likes to blow smoke rings. He explained how he does them but couldn’t explain why they stay together so long before evaporating away. In school we learned that particles in a gas move randomly, so how can this happen? — STB, Capitan, NM

Answer: Smoke rings are an example of what are called vortex rings, aka toroidal vortices. Follow that link for photos of other examples. Vortex rings can form in any fluid, and both liquids and gasses are considered fluids. All that is required is some amount of the fluid getting accelerated forward through a reasonably circular opening.

You are correct that particles in a fluid move randomly in most cases, but they can also be “arranged” into collective motion by certain processes — like what happens when you stir a cup of cocoa. In the case of a vortex ring, the accelerated fluid experiences drag around its perimeter (below). This starts it rotating in such a way that a toroidal (donut shaped) structure emerges: 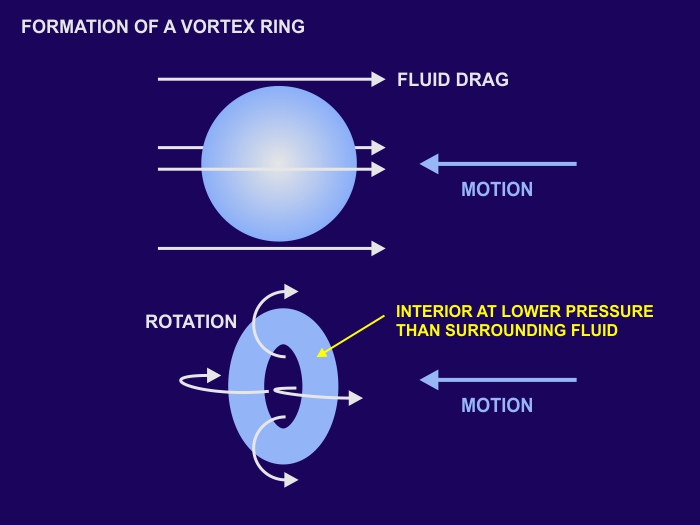 It’s important to note that a vortex ring carries momentum, as does any moving mass. It can exert a force on something it runs into, as you can see in this video:

Popular toys have been based on this effect. Check out this fun collection, which also provides instructions for building your own vortex generator.

The vortex generator used in my videos was built from a 2 lb coffee can. It’s an easily made design as you can see in the following slide show: 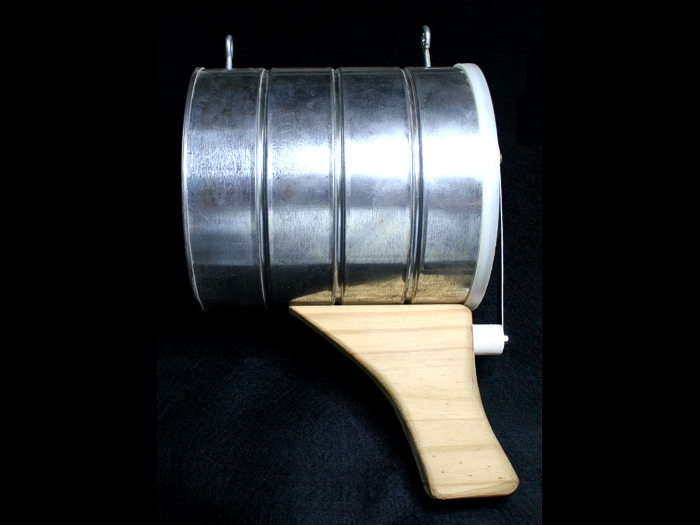 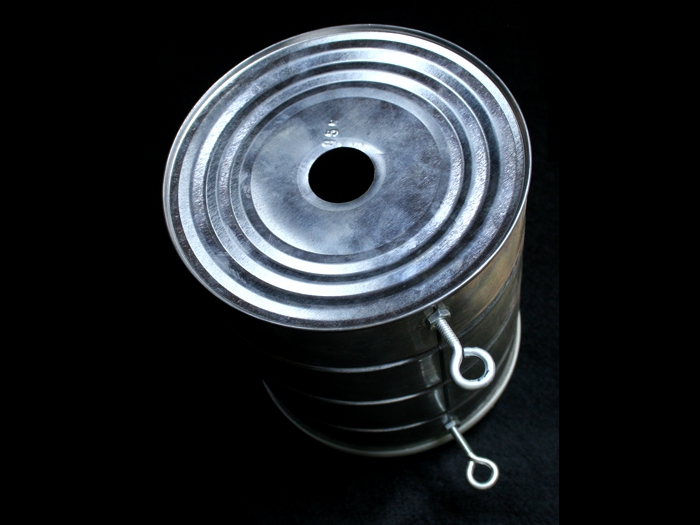 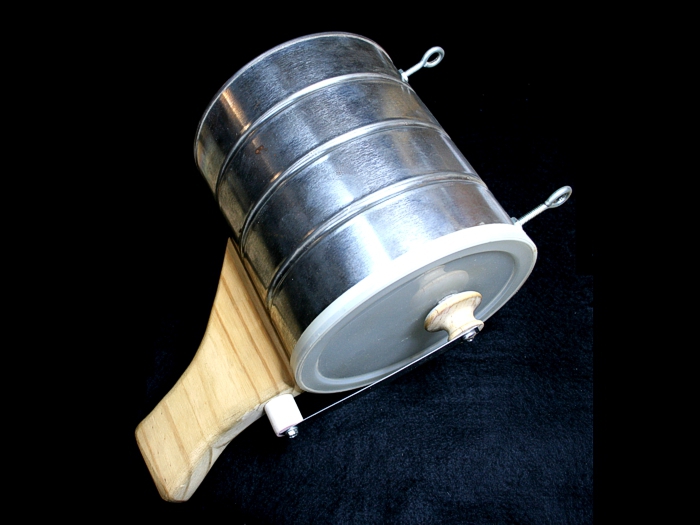 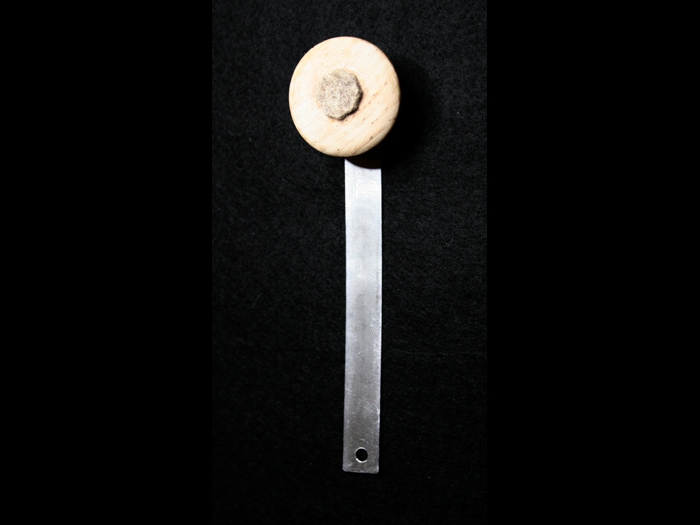 Vortex rings are a curious phenomenon. When you study energy in physics, one of the first things you learn is that there’s only two ways to transfer energy from point A to point B: Energy can be transferred in the form of a wave, or in the form of a particle. Vortex rings are kind of an intermediate entity, though they could be described as a compressional soliton.

Next Week in Sky Lights ⇒ How Black Holes Spin