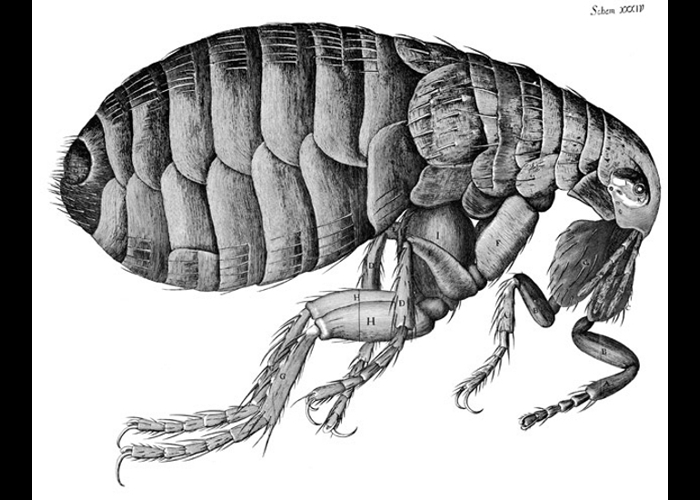 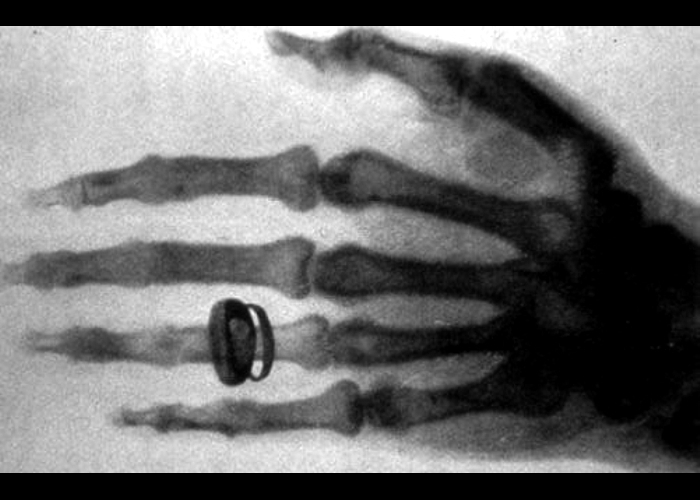 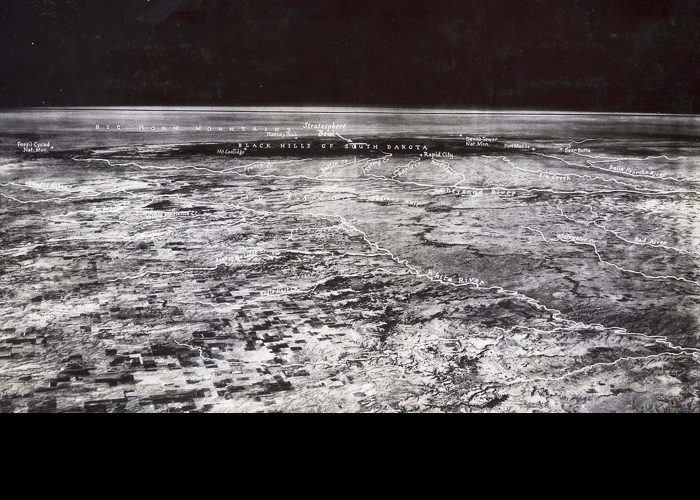 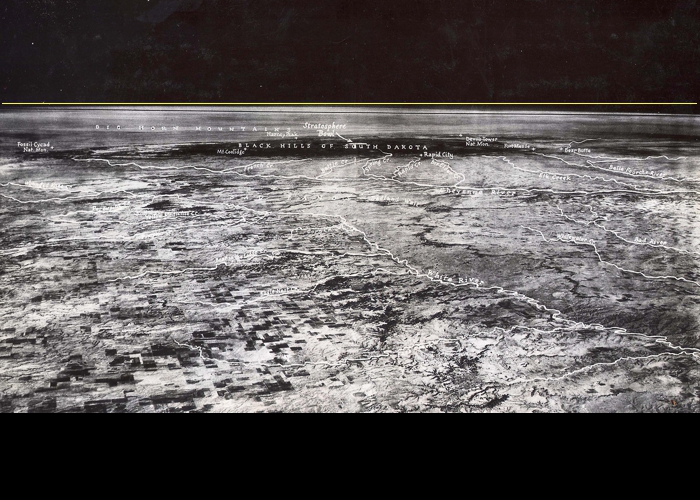 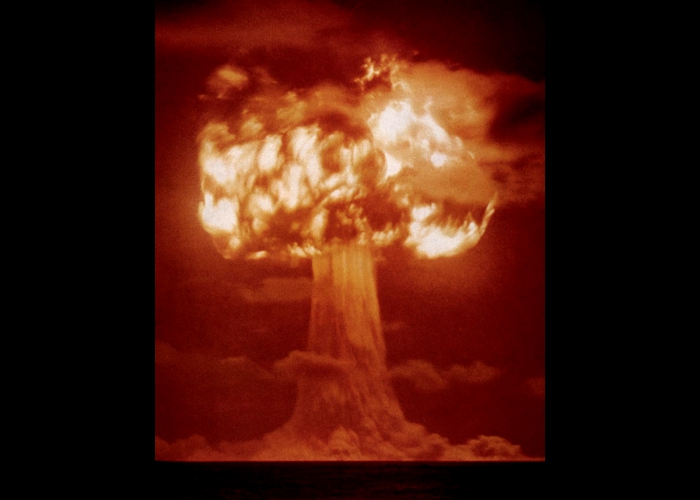 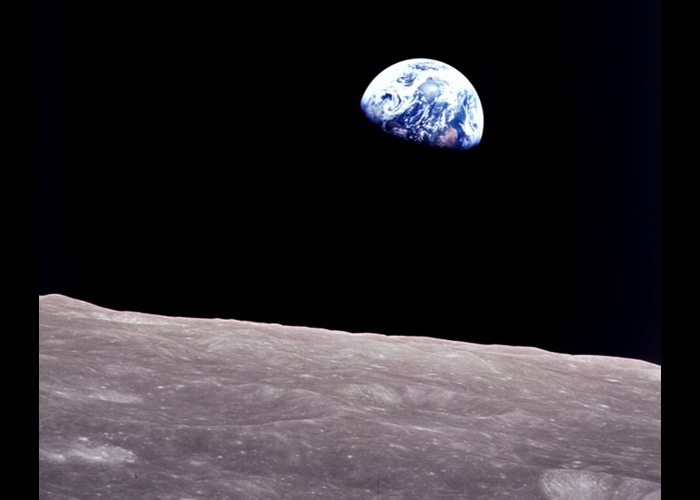 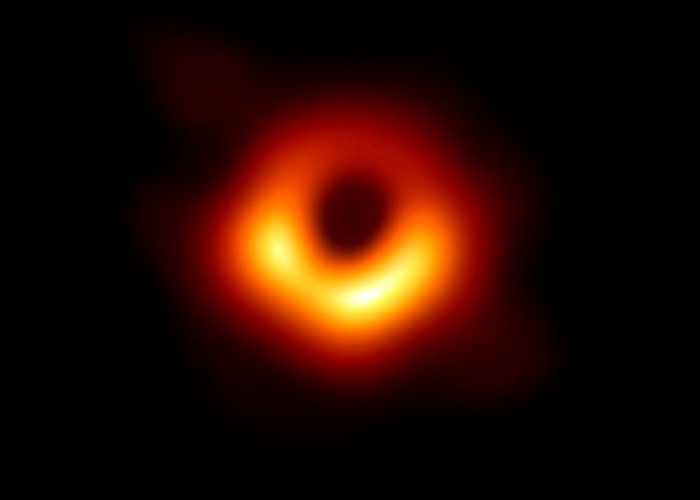 It wouldn’t have been as dramatic, but this post’s title could have been “Images that Changed Our Worldview”. The slideshow features six images in that category. In each case, something that was known (or believed) to exist, but had never been seen, became visible for the first time. That happens all the time in science, but every once in a while the impact of an image is so profound it effects a paradigm shift. These six images are, in my humble opinion, the best examples of that class.

Slide 1: Microscopes were invented early in the 17 century. Robert Hooke, a British scientist, used this new tool to investigate the natural world. In 1665 he published the book Micrographia, which included his drawings of tiny creatures and inanimate objects as seen at 150X magnification. The drawing that made the popular newspapers, perhaps not surprisingly, was one showing the common flea. Fleas were a major pest in that era, and heretofore seen only as tiny black specks. Overnight, the reality of a microscopic world entered the human consciousness.

Slide 2: In the 1890s Wilhelm Röntgen, a German physicist, was experimenting with high-energy vacuum tubes and electrical discharges. He discovered a form of electromagnetic radiation that could penetrate some types of matter. Given their unknown nature (at the time) he called them “X-rays”. The name stuck. One of his experiments involved beaming X-rays through his wife’s hand. Her bones and wedding ring are clearly visible. On seeing the image she is said to have exclaimed “I have seen my death!” Of course, people knew they had bones inside, but to see them while still alive was a bit unnerving. Again, our eyes were opened to a previously invisible world.

Slide 3: In the early part of the 20th century, before we had spaceflight, the “Flat Earth vs. Round Earth” debate was more contentious than today. Scientists had known Earth was round since at least the 3rd century BCE, but some people still had doubts. Then, on Dec. 30, 1930, the Army Air Corps launched an observation balloon in South America. It reached a height of 22 km — sufficient to see Earth’s curvature. The photo in the slideshow was taken by Lieutenant Colonel Albert William Stevens in 1935, using a similar balloon over South Dakota. The Black Hills mountains (visible top center) are 480 km distant. Amazingly, even with this proof “flat earthers” persisted.

Slide 4: Here I’ve repeated slide 3 with a horizontal yellow line added for reference. Curvature of the horizon is clearly visible. It looks like whoever annotated this photo added a less-obvious “horizontal” black line for the same purpose. You can see the camera framing was tilted slightly clockwise.

Slide 5: In 1905 Albert Einstein published his theory of Special Relativity. One prediction of the theory was that matter (m) and energy (E) were interchangeable according to the equation E=mc2. Because the speed of light (c) squared is a very large number, small amounts of matter must contain huge amounts of energy. In 1945, on a desert testing range in New Mexico, the Trinity Test confirmed Einstein’s theory with the detonation of an atomic bomb. Incredibly, the amount of matter converted into energy was only around half a gram. When physicist Robert Oppenheimer saw the blast, he quoted a scripture from the Bhagavad-Gita: Now I am become Death, the destroyer of worlds. Since that test, the world has lived under the specter of nuclear weapons.

Slide 6: On December 21, 1968, the Apollo 8 mission carried astronauts around the Moon and back. On one of their 10 orbits of the Moon, astronaut William Anders shot this photo of Earth “rising” over the lunar horizon. People of Earth saw their home from afar, floating in the vast blackness of space, with no borders defacing the globe. It was a moment of unity that touched different people in different ways, but for that one moment we were one planet.

Slide 7: In April 2019 the Event Horizon Telescope (EHT) consortium released their image of the supermassive black hole (now named Pōwehi) in the distant galaxy M87. Here the epitome of invisibility became visible — at least in silhouette against it’s glowing accretion disc. The black hole itself emits no light, by definition, so it can only be “seen” as a shadow. For the full story, read my April 15, 2019 post.

The Scientific Revolution began in the 16th century. Since then we’ve had (at least) these six images transform our worldview. Three of them happened in the 20th century. The 21st century just scored its first. With the accelerating pace of scientific discovery, one has to wonder what image will be next. Life on Mars? An exo-Earth with oxygen and water clouds in its atmosphere? A neutron star? Dark matter?

These are my nominees for paradigm-changing images, but I’m sure a case could be made for others. If you have an image you think should be added to the list, send it my way with a brief explanation of why it should be included. We can do this again. Thanks.