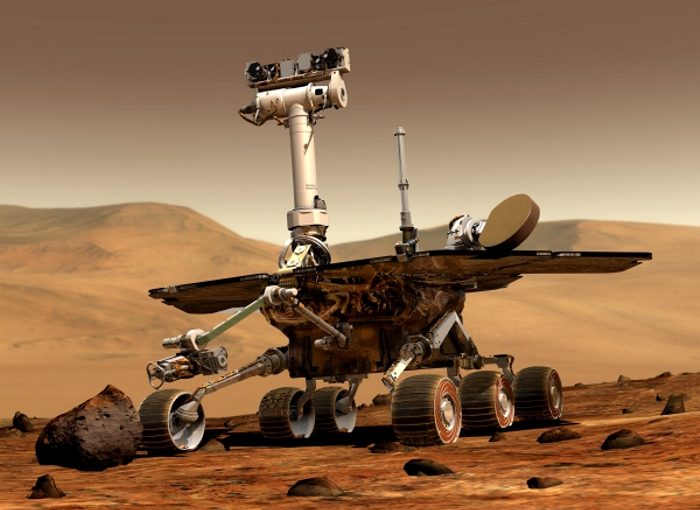 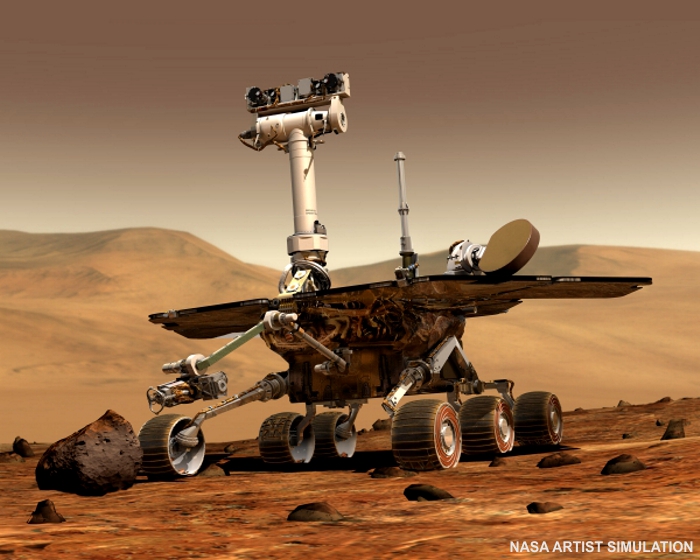 The world of astronomy tech is making a quantum leap forward — in a way that rivals digital planetariums, go-to scopes, and CCD imaging. I’m talking about virtual reality (VR) space travel. Back when I was in PAS writing a column for their newsletter, I penned a speculative essay on the future of astronomy software. Some of the first apps were just then becoming available. The year was 1994, and Windows for Workgroups 3.11 was the OS of choice. I thought I knew enough about hardware and software to extrapolate from where we were then, to where the future might take us. And I got pretty close (except for the “treadball” part). You can read my essay here: SFT-VR.pdf

So this last weekend I visited Mars using the latest VR software. A friend built a custom computer just for VR apps (it helped that he works in IT). His PC was running Windows 10 Pro. Specs: GeForce 1080 GTX graphics card, 512 GB solid state hard drive, Intel i7 6-Core CPU @ 4.7 Ghz, 32 GB of RAM. The headset was an Oculus Rift. Total setup cost was around $3000.

We started my VR experience on the floor of Gale Crater on Mars, where Curiosity rover was parked. The landscape was created from real NASA images and topographic data. Mt. Sharp was visible in the distance with just the right amount of atmospheric extinction. I walked around Curiosity, viewing it from different angles and leaning in to see greater detail. If I bent over and looked up, I could see details on the undersides of panels. Curiosity was “there” in full 3D. It’s hard to describe how realistic the experience was.

The Sun in the sky was properly reduced in size and brightness compared to how it appears from Earth. Shadows were cast with geometric precision. There was only a small ground area open for exploration within which I was free to move as I wanted. The audio track carried the sound of a gentle wind, waxing and waning in volume. It wasn’t recorded audio from Mars — we don’t have that (yet). It was a white-noise generator realistically simulating the sound of wind. Except for the normal Earth gravity (Mars is 0.38g), all sensory input told me I was on Mars. The artist’s impression above closely matches the level of detail I saw.

There were other VR experiences available including games, travel, and puzzle-solving, but I was most interested in software related to astronomy. You can visit other places than Mars: the Moon, the ISS, and a fictional mining colony in orbit around Saturn. You can even do a VR version of Google Earth Street View. The possibilities are literally unlimited and new content is being developed daily. This will be my next tool for exploring the cosmos. It’s more than just VR — because you can interact with the virtual world, it’s the genesis of consumer-level telepresence.

VR is commercially available in many major cities already. You don’t need to buy or build your own system to experience this new technology. If you’re in the Phoenix area, you can find it in Scottsdale at Velocity VR. Their website might make it look like VR is all about shooting things, but they can also run the Gale Crater software. Cost is $40–45 for a 45 minute session.