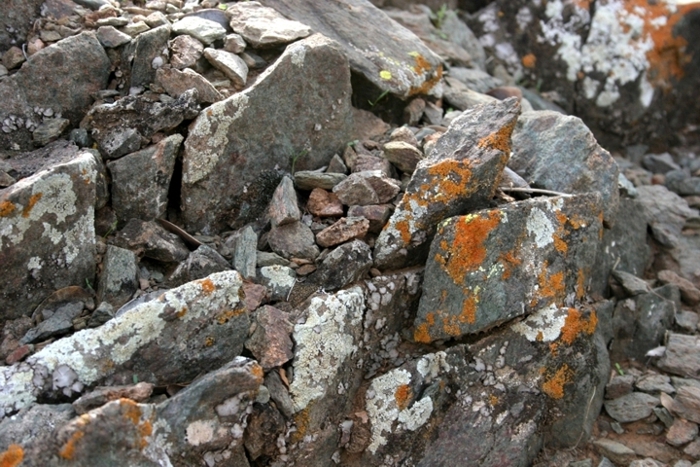 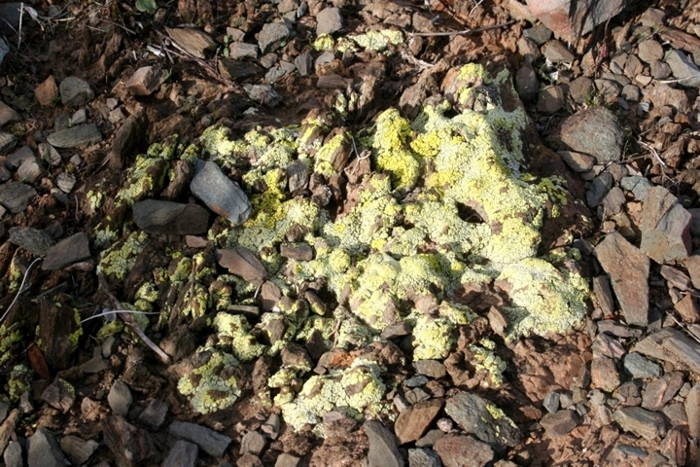 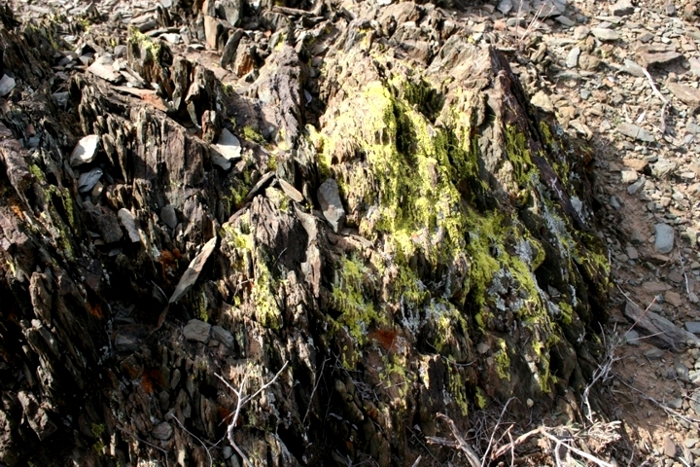 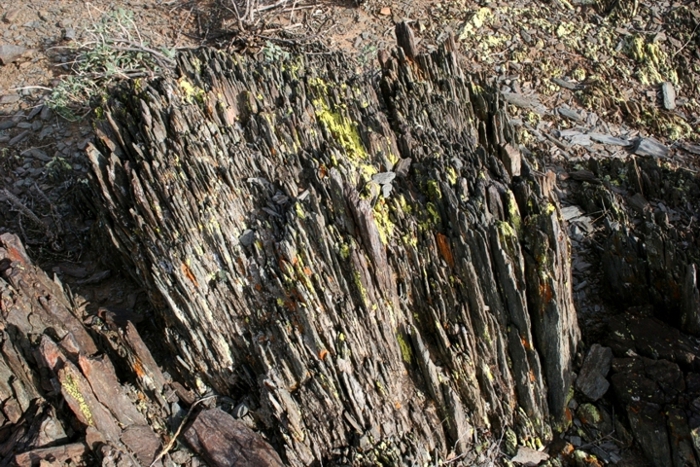 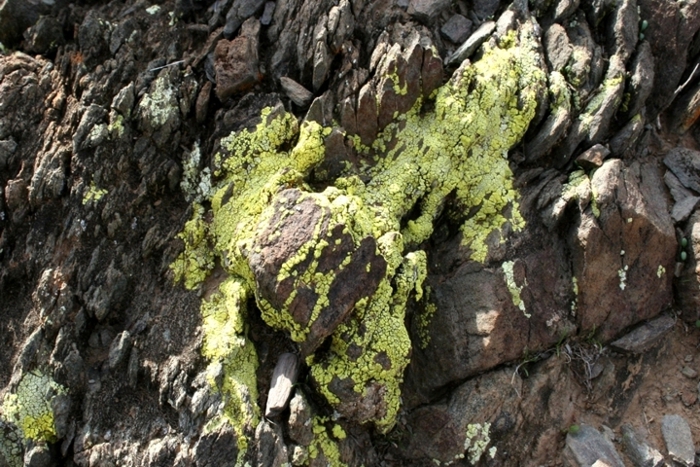 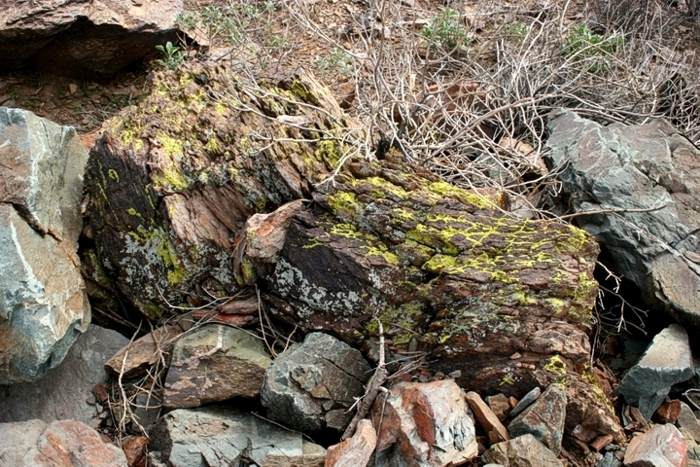 Question: Maybe I’m missing something obvious here, but why are scientists looking for life on Mars? All the photos I see make it look totally barren. Looks like all sand and rock (with maybe some ice at the polar regions). And with its thin atmosphere there’s a lot of radiation from space. How could anything live in a place like that? — CS, Pasadena, CA

Answer: One word: extremophiles. Over the last few decades biologists have recognized a new category of organisms that thrive in extreme environments. The name “extremophile” translates to “lover of extreme conditions.” We have found living organisms in places we did not expect to: below freezing and near boiling temperatures, highly acidic or basic environments, exposed to the vacuum of space, and in places where sunlight is totally absent. By comparison, Mars is a potential utopia for life even though it appears barren.

The slideshow above shows various lichens I’ve found growing on rocks in the Arizona desert. They usually appear after extended rainy seasons and last about a month before they dry up and disappear. I won’t attempt to identify them, but they all appear to be of the crustose variety. These lichen are complex colonies of individual organisms composed of fungi, alga, and cyanobacteria living in a symbiotic relationship. The excretions of one component are the food of another component. Some energy is provided by sunlight, but what they eat is basically rock, air, and water. The fact that they can be found in the Arizona desert living on rock instead of soil qualifies them as extremophiles.

So we don’t expect to  find “little green men” on Mars, and it’s unlikely we’ll find anything that qualifies as an “animal,” but there may be simpler organisms that have found their extremophile niche in subsurface reserves of moist soil. Liquid water (H2O) cannot exist on the surface of Mars under current atmospheric conditions. However, we know Mars has subsurface water based on images from the Mars Reconnaissance Orbiter (MRO). These images show flow channels 1-10 m wide along the edges of many craters. The photo below, near the north edge of the Hellas impact basin, is a prime example of this topography. Click to enlarge. 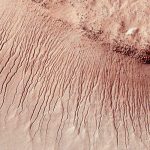 Life might now be extinct on Mars, but if it ever existed it might have left evidence we could find in the form of biologically modified minerals, or maybe even fossils. That would be an exciting discovery. Scientists are fairly certain that, at some time in the past, Mars was warmer, wetter, and had a more substantial atmosphere. However, we’ll never know if Mars had or has life unless we look, and that’s the motivation for current and planned missions to Red Planet.

Why would the discovery of life on Mars, past or present, be such a big deal? Quite simply, the existence of life anywhere other than Earth would be a major step toward answering a long-standing question: Are we alone in the Universe? We don’t yet know if the evolution of life from inorganic materials is so unlikely that we may be alone, or if this is a common process repeated often throughout the Cosmos. My money is on the extremophiles.

For more on the tantalizing question of life beyond Earth, see this page on the Drake Equation. And be sure to drop by next Monday for some recent related discoveries.